Discordance, the Nine Inch Nails discord server was launched April 28, 2022 in the hours before the first live nin shows of 2022. Since then, there has been a flurry of activity that includes interaction and news from the band themselves. In order to archive and preserve significant posts and media from band members and staff, we will be sharing these posts here on the nin hotline. We will rely on user posts in the discordance thread on echoing the sound (https://www.echoingthesound.org/community/threads/6492-nin-official-discord-server). Weâ€™re happy to shout out any one who helps in the preservation of this fleeting format.

If you are new discord and want to join the nin server, you will have to get verified. See the first post in the above thread for directions. Some highlights weâ€™ve seen so far include Reznor himself inviting fans backstage for meet and greets complete with a photo souvenir by ninâ€™s official creative KRAW. Weâ€™ve also learned that there are four scores in the pipe. The word â€œsoonâ€ is used a lot over there and we canâ€™t help but hope that means new nine inch nails music is on the way. 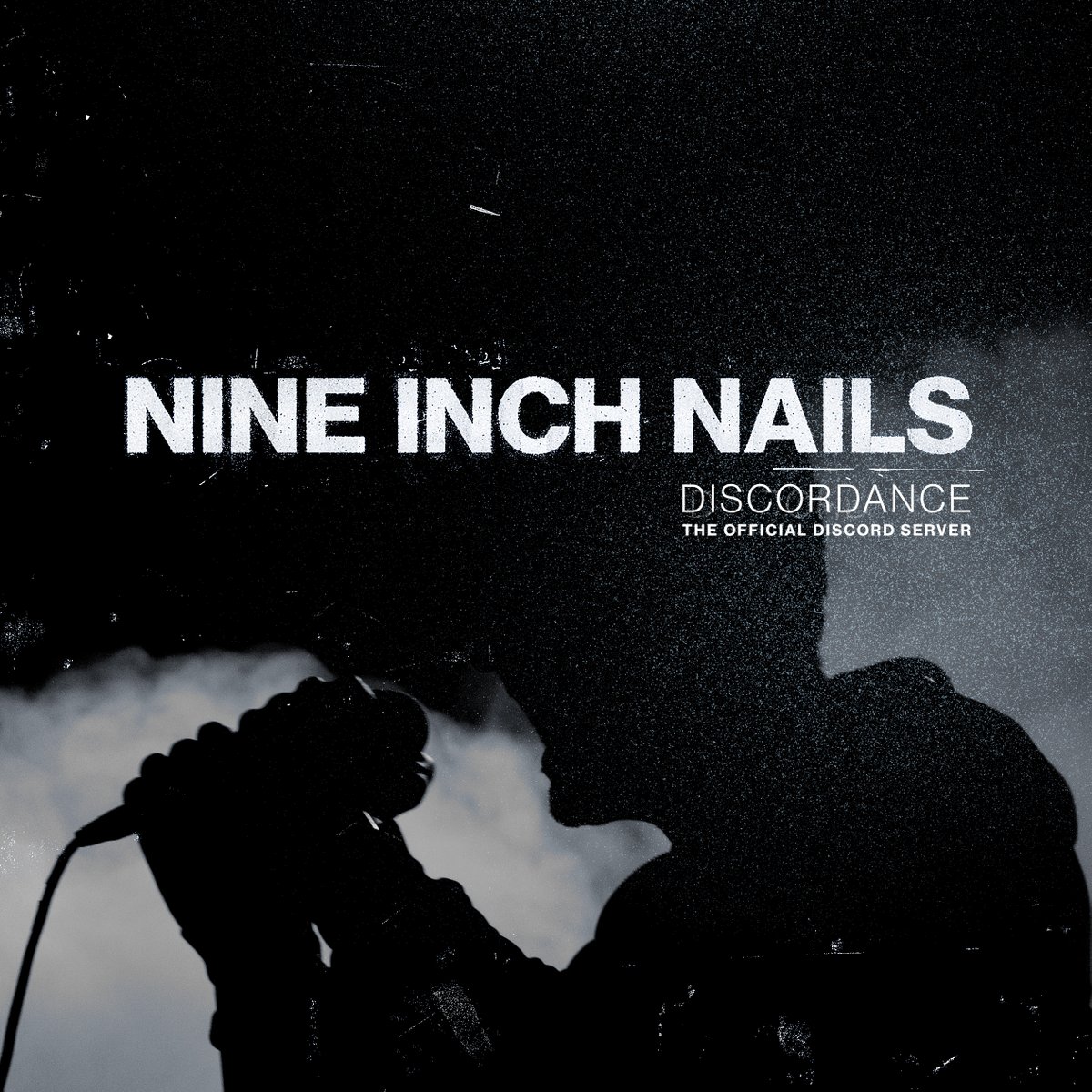 Please note the following transcripts contain spoilers for the 2022 live shows that have happened.

- theres also john crawford and alessandro in the server

- atticus said they played monopoly on the bus

- atticus said that he likes all of 1000 gecs album

Shared by discordance community admin Rhys:
The official answer yesterdayâ€™s QOTD:
The mystery lyrics nobody has successfully decoded are: Iâ€™M GONNA WATCH YOU DROWN I WANT TO LIGHT THE MATCH THAT BURNS IT ALL DOWN YOU PROSTRATE SICKNESS SEEPING CAST YOUR SPELLS ALL THE LITTLE PIGGIES CANNOT HELP THEMSELVES

- back home after a grueling three date tour!
- Finish the show, get to the hotel @ 1AM, get up at 4AM for the airport.
- We have lots of scoring work to attend to, but I don't think tonight is going to be very productive...
- 4 films right now

Q: What would the score to this discord chat sound like?
TR: several 100 gecs songs playing at the same time overtop of each other.

Q: Trent do you find us annoying
TR: I find the so-far generally good natured chaos of discord preferable to a handful of people bitching and complaining on a bb