June sneaked past me this year, and I forgot to make a timely exasperated post about how weird it is that this site is now fifteen years old. It's older now that Nine Inch Nails was when I started the site. This train of thought manifested last night when I stayed up too late designing a crappy t-shirt again. This time around I tapped my Bleedthrough nostalgia. 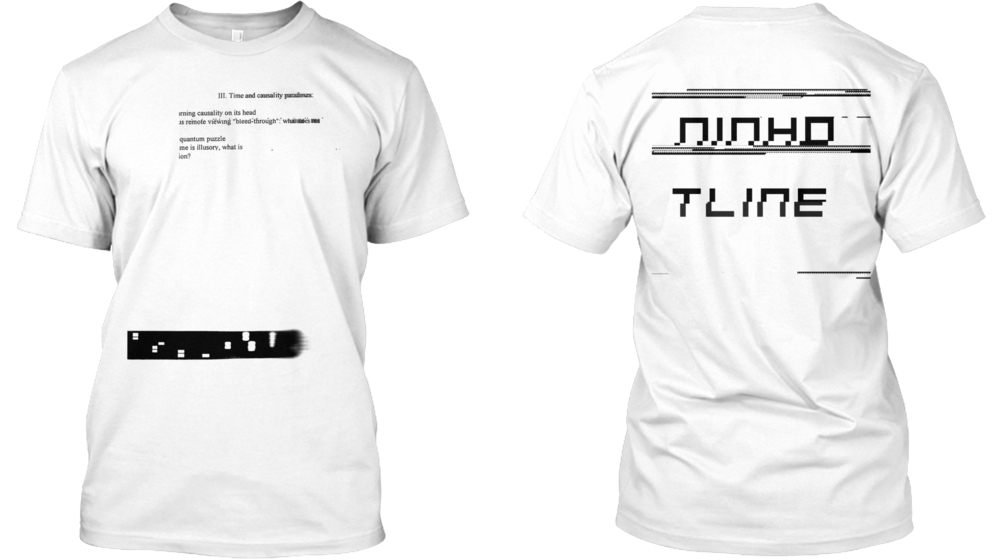 Here's a shirt from an alternate timeline in which Nine Inch Nails released a sci-fi concept album in 2004 - if you were on nin.com back then, you might have an idea of what I'm talking about, and maybe even roll your eyes a little bit at the recursion that's implied there.

Available in men's & women's sizes, in multiple colors (including black-on-black) and even as a hoodie, there's no shortage of options to choose from this time around. The design (see below) is somewhat unconventional, but I feel that suits the nature of the admittedly obscure subject matter. If you like what you see, you've got a couple of weeks to throw a pre-order in the hat. If there are 30 pre-orders, the shirts get printed. If not, no worries. Maybe I'll try something more conventional next time! Mostly, it's that I already have so many NIN shirts with a NIN logo on the front. Have a great weekend! 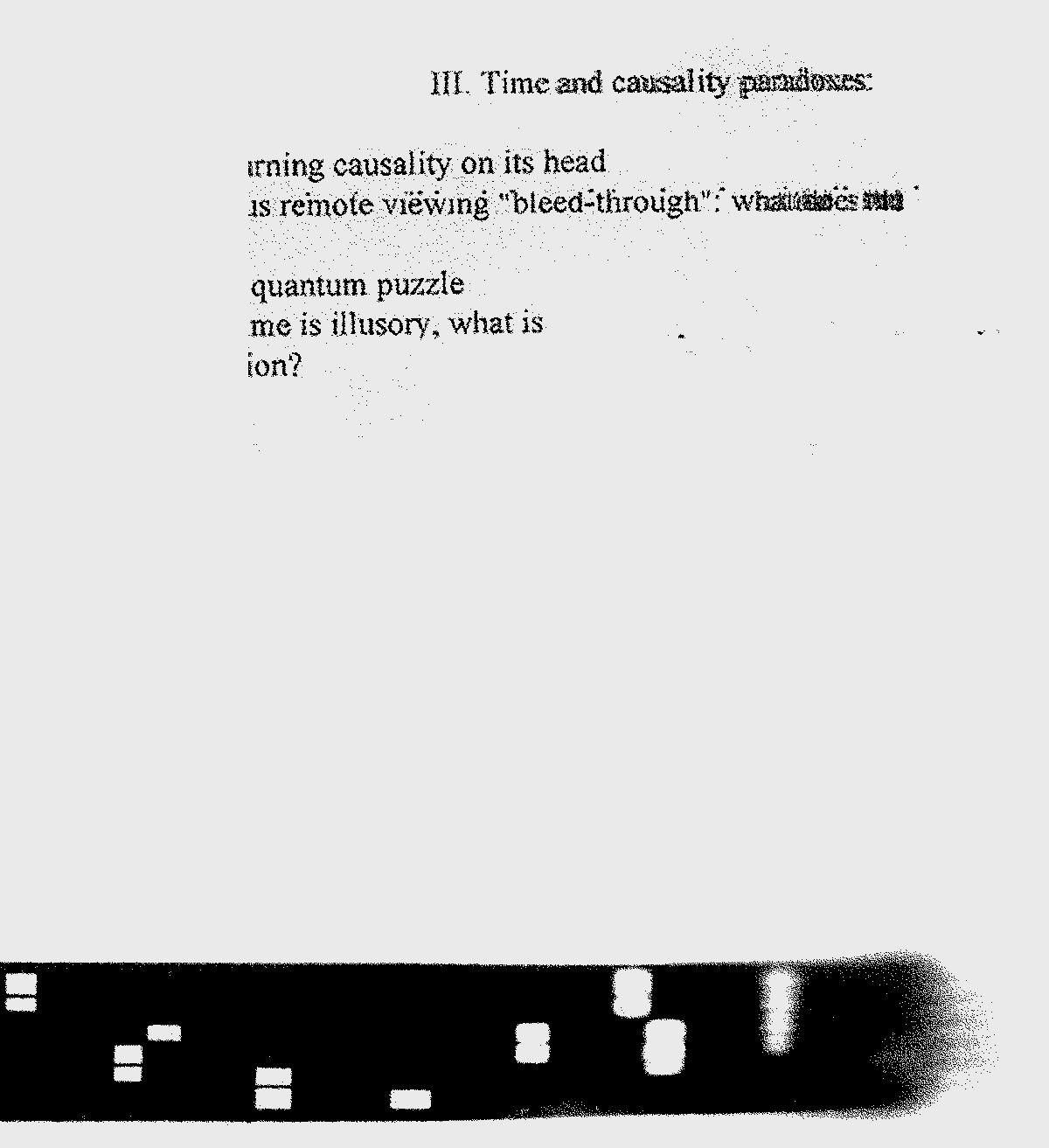