Today's news is about my band How To Destroy Angels. I'm happy to announce we've formally partnered with Columbia Records for our next series of releases. The first of these will be available in November and it's called An Omen EP. As you may have guessed, it's an EP. It contains six songs, some of which are from our full-length LP which is coming early next year.
We are making some videos, we are going to be performing live, and that's all the details I have for now on those matters.

The EP, titled "An Omen", is available for pre-order on Amazon for $18.72, where it's listed with a November 13 release date. According to Pitchfork, the release is only available on vinyl and digital download - there will be no CD for this EP. SoundStageDirect has the track listing (and the wrong cover art, taken from the previous EP). 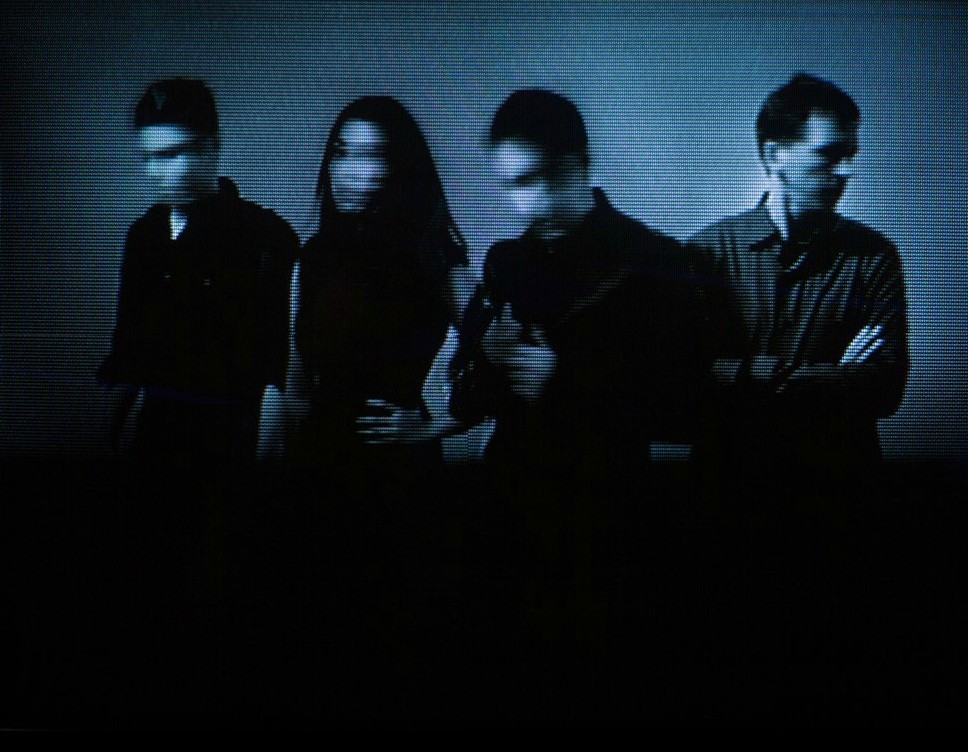