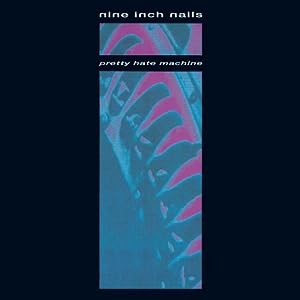 This week, another release of Pretty Hate Machine went on sale. We mentioned this earlier, when pre-orders for the vinyl and CD went up on Amazon, pointing out that NIN art director Rob Sheridan mentioned that "No one on our end knows what those reports are talking about."

Shortly after this mystery release has shipped, nincatalog.com updated with pictures, and then Trent Reznor crashed NINcatalog when he announced "NIN fans, don't waste your money on this version of PHM that was just released. [It's] a record label bullshit move repackaging the old version. Ignore please."

This latest re-release was clearly done without consulting Trent, who authorized and worked on a remastered version of the album last year.