New Nine Inch Nails full-length album due out this year

I mean, really, is there anything else I need to say? The announcement came from Pitchfork, where they quote Trent about the new album: "For the last year I've been secretly working non-stop with Atticus Ross and Alan Moulder on a new, full-length Nine Inch Nails record, which I am happy to say is finished and frankly fucking great." The album will be released on Columbia Records "later this year." 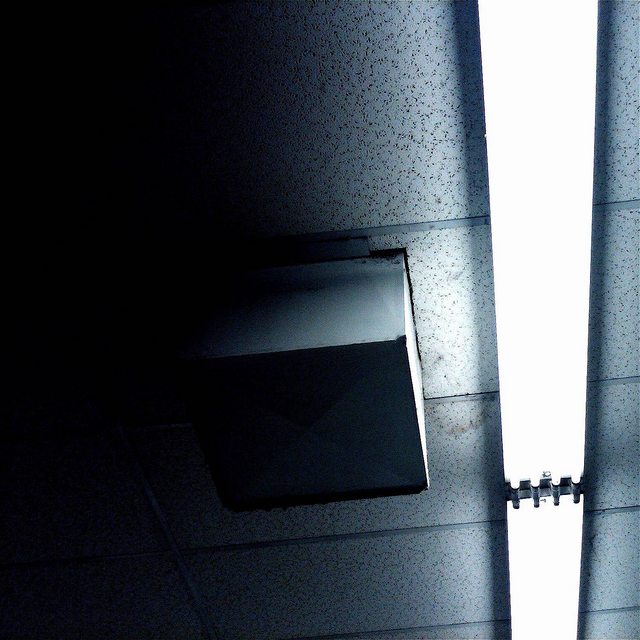 The last time Jerome Dillon put out music under the Nearly moniker was in 2005, with his album Reminder. Much of the material on that first record came out of demos recorded in various hotel rooms throughout Europe in between touring as the drummer for Nine Inch Nails' Fragility tour. There were some live performances, and a limited CD/DVD of reminder live 2006, but since then, things got quiet on the Nearly front, right up until last week.

Jerome Dillon has composed original music for the upcoming No One Lives, an action-thriller directed by Ryuhei Kitamura (Midnight Meat Train) and released via WWE/Anchor Bay. Assisting him on the film's musical score are Robin Finck and Keith Hillebrandt, who also worked with him on new material for Nearly.

The track I sneaked a listen to features a piano melody and female vocals over buzzing atmospherics and strings, continuing the pensive mood that's right at home with music heard on the debut album. It does get upbeat at the very end - but just a little, not enough to spoil the flavor. You'll be able to listen for yourself in a few days - the songs will be available as free downloads on May 10th, coinciding with the release of the film.

Just because Nine Inch Nails has a sweet Tumblr and Trent Reznor has an Instagram account and Rob's been keeping the official tour page up to date doesn't mean they've got all your bases covered. Because did they tell you about this interview Jian Ghomeshi conducted with Trent while he visited Studio Q?

Pretty sure that wasn't on Tumblr. Neither was this article on Bowiesongs about the Outside tour, which I guess isn't so much news as it is reflection.
There was that time Greg from The Dillinger Escape Plan mentioned he's got a side project with one of the guys in Nine Inch Nails (hint: his name kind of rhymes with Squash Juiceless)
Josh Eustis did a Telefon Tel Aviv track with Dillon called Feel The Fall for this Bpitch Control compilation and it's a keeper.
Trent's got an appearance on the new Queens of the Stone Age album (but we haven't heard the track he's on yet). And Vice did an article about a photo series of stuff from backstage riders for famous bands, yes, there is cornstarch.
Both Eric Avery and Adrian Belew have been Facetweeting about NINEINCHNAILSLIVE rehearsals beginning this week, Adrian mentioned having over forty songs to rehearse, which obviously means 3.5 hour NIN shows every night of the tour, suckers!